La Martina is the internationally recognised icon of horse polo. The Argentinean company has been producing high-quality polo sets and outfits since the 80s, and is present in North, Central and South America, Europe, the Middle East and South-East Asia with more than 70 exclusive stores in Buenos Aires, Palm Beach, St. Tropez, Milan, Lyon, Porto Cervo, Capri, Dubai, Doha and Kuala Lumpur.

La Martina is the official supplier of the Federation of International Polo, the Argentinean Federation of Polo and other international organisations. La Martina was founded in 1985 by Lando Simonetti, an Argentinean businessman of Italian descent, after returning from the USA where he solidified his carreer in the fashion industry.

Since he was a polo enthusiast in his youth, he saw how profitable it is to provide professional players with the necessary accessories. He started with saddles and boots, but the collection soon expanded with shirts and helmets. It was in 1985, upon the official foundation of the company, that the first brand shop opened in the shopping district of Buenos Aires, which is still in operation today.

La Martina founded its own team in the 90s that participated in the Argentinean championship, with a special emphasis on the Argentinean Open, which is the biggest and most-renowned polo event in the world. The first sponsor of the team was Alfa Romeo. Then, the best-known Argentinean teams and players become loyal buyers of La Martina, and requested special garments for their clubs. As Argentina became the Mecca of horse polo, business owners and clubs migrated to Buenos Aires in order to become retailers of the clothings. 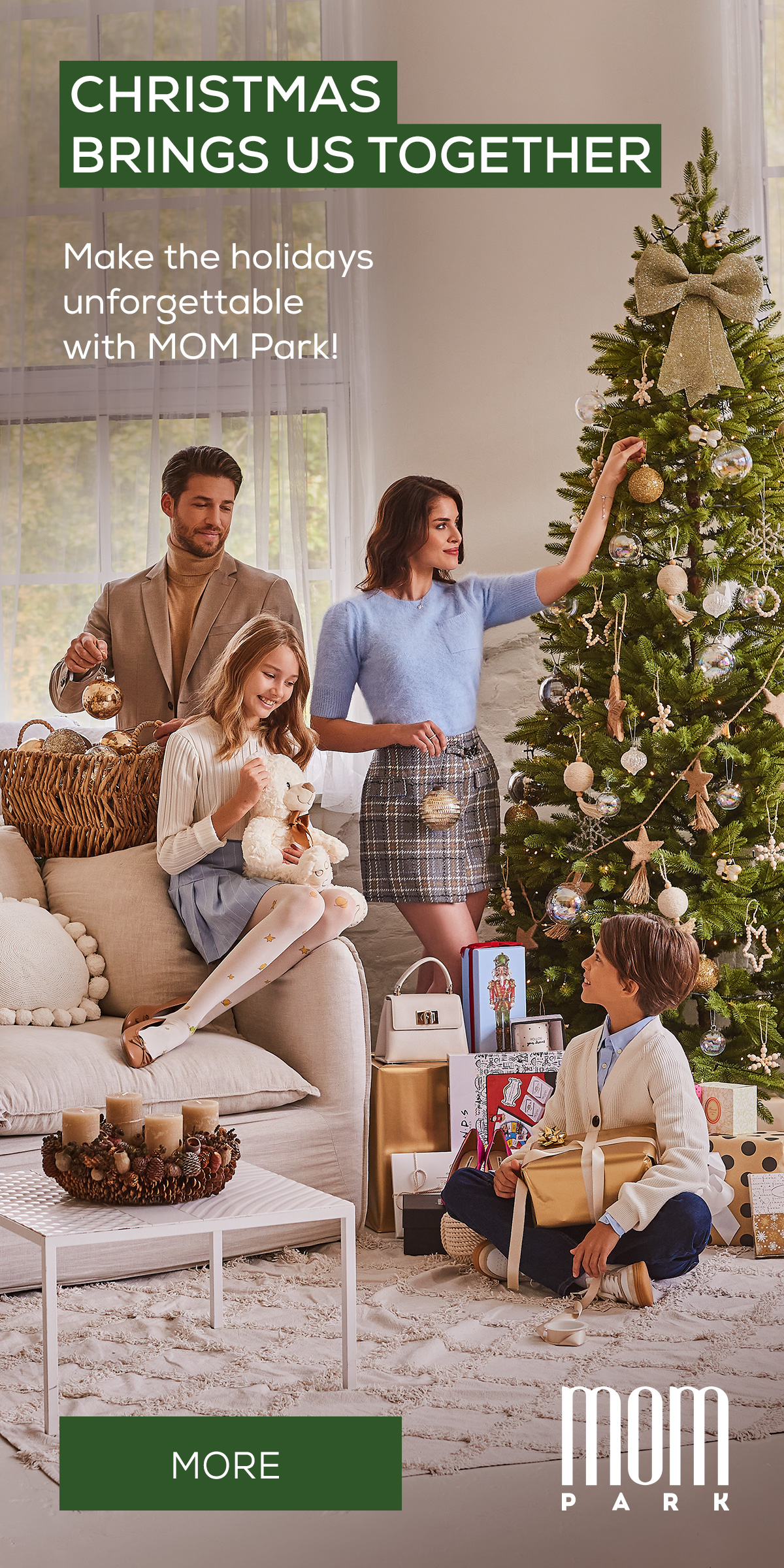